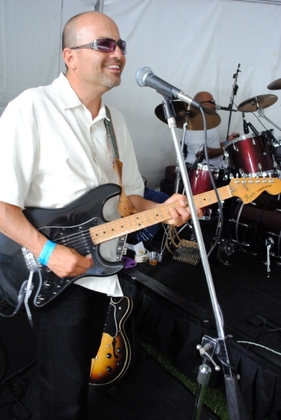 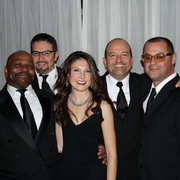 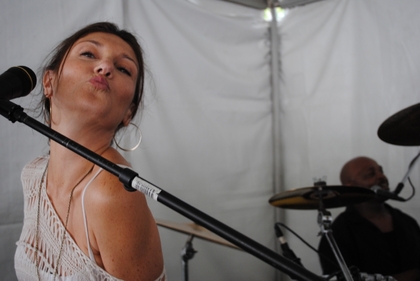 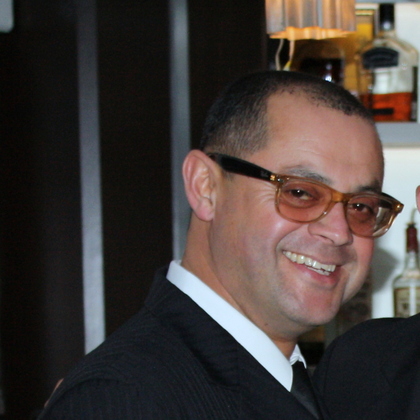 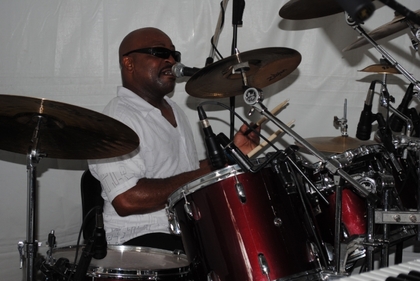 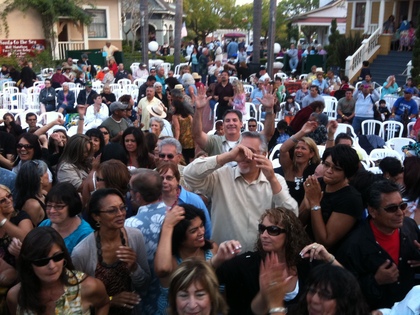 
The Sound Effect band has been working in the music industry since 1978, providing entertainment for private engagements, clubs, fairs, and fund-raisers. The band plays a variety of material including Rhythm & Blues, Soul, Pop, Funk, Rock and Jazz.
The Sound Effect band prides themselves in their trueness to live music. All instruments are played live and they never use pre-recorded background tracks at any live performances. This gives them the ability to change the feel of songs as they feel the need to which in turn keeps them fresh and energetic on stage. The fact that the core 4 members of the group have been together for over 13 years makes this possible. Having performed together for so many years also gives them the tightness that distinguishes them from any other group. Besides their unmistakeable talent, they enjoy themselves on stage so much that the feeling is contagious. Their fans become more like family and the vibe they give off becomes their own.

Some of the artists Sound Effect has opened in concert for are: Lakeside, Mary Jane Girls, Big Mountain, Tierra

Sound Effect was voted one of the Top 3 best local bands in Ventura County by Ventura County Reporter 2006. They were the only cover band that made the list. 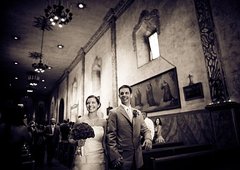 Fun, funky band from Oxnard, CA. They were awesome! Had everyone on their feet the entire night, and played great slow songs during dinner. They are so reasonably priced too! They didn't charge a travel fee either. Loved them!